The new school year of 2019-2020 started off with a big bang: the annual event of Orientation, planned by the Student Representative Council (SRC).

Bringing the seven regions of the world together was this year’s theme. This differed from the usual four clans that had been done in the past years. The clans: Tundra, Meridia, Nova, Avalon, Oceania, Gaia, Magma were based on the regions of Antarctica and the Arctic, South America, North America, Europe, Oceania, Africa, and Asia respectively.

On the first day, as students in each clan got to know each other, the dry games were carried out. Many new and creative games were added for the students to enjoy. The sun burned high in the sky along with each clan’s passion to win the games.

The following day, it was time for the much anticipated wet games. It was enormously refreshing to jump into the swimming pool or play with water balloons. After drying off, a practice mass rally was held in the sports hall in preparation for the actual mass rally on the last day of orientation.

Finally, the conclusion of Orientation 2019, on the third day, was truly a ride. Spirits were high as each clan cheered in the mass rally like there was no tomorrow, giving it their all. Teachers stood at the clans they thought cheered the loudest, and votes were counted. Soon after, the whole school performed the mass dance for the teachers to a remix of the song “Glorious” by Macklemore.

Then it was time for the winners of Orientation 2019 to be announced. Everyone held their breath, hoping the number one clan would be theirs. With a drumroll, it was declared that Meridia came in third and Nova was first place, beating Avalon by a mere one point!

As usual, Orientation was a time of meeting new people and forming friendships with students of all ages, not only your own grade. It was a time to forget about studying and just shouting your worries away. Alas, all good things must come to an end. Thank you to all those who organized and ran the event, such as the SRC, the MRC, runners, and the OGLs. Finally, a thank you especially to all the students who participated in this year’s Orientation! Good luck to everyone for this academic year and see you next Orientation! 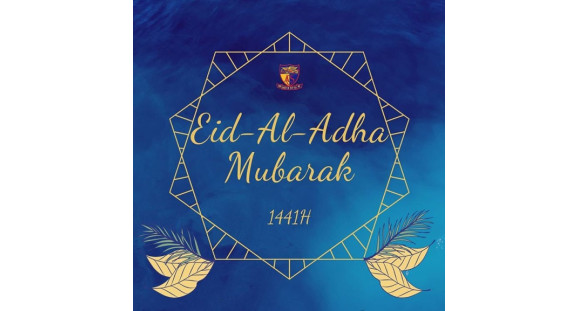 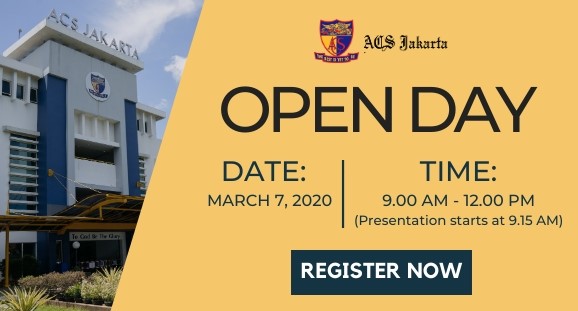