On 19 August 2019, we held the annual flag-raising ceremony in the Sports Hall where the Primary students led us in the ceremony. After the ceremony, there was an array of amazing performances from the Dance Crew, EC students and a vocal performance by the Grade 12s. We also had snack booths with small samplers of traditional snacks which were made available to all students and teachers by the PSG. The Grade 11 students organized the Independence Day games held right after snack which involved the entire secondary school. This year’s Independence Day games were slightly different as teachers also participated in the fun and exciting games.

Seeing the students all excited and energetic, the Grade 11s were proud to have achieved our goal in running a successful game event. Coordinating the event was no easy feat but knowing that the event went really well was worth all the time and energy. Some Grade 9s even did cheer offs during the games, bringing back the energy they had during Orientation. We were glad that everyone had a blast and that these games had allowed teachers to bond with their students by participating together. 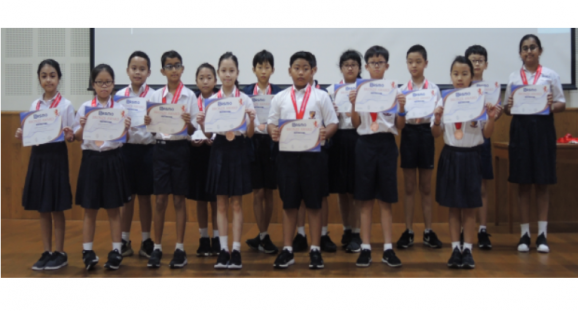 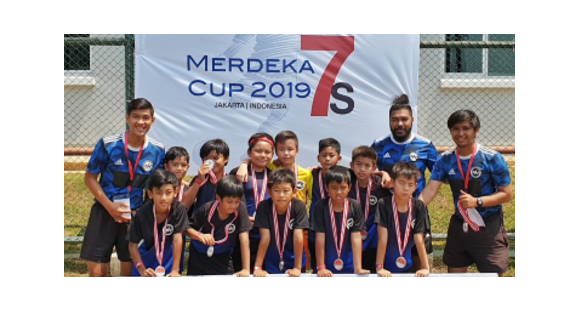